When the suspension containing fine particles stands still, the suspended particles gradually sink due to the action of the gravity field. The heavier the particle, the faster it sinks, otherwise the particle with a density lower than that of the liquid will float up. 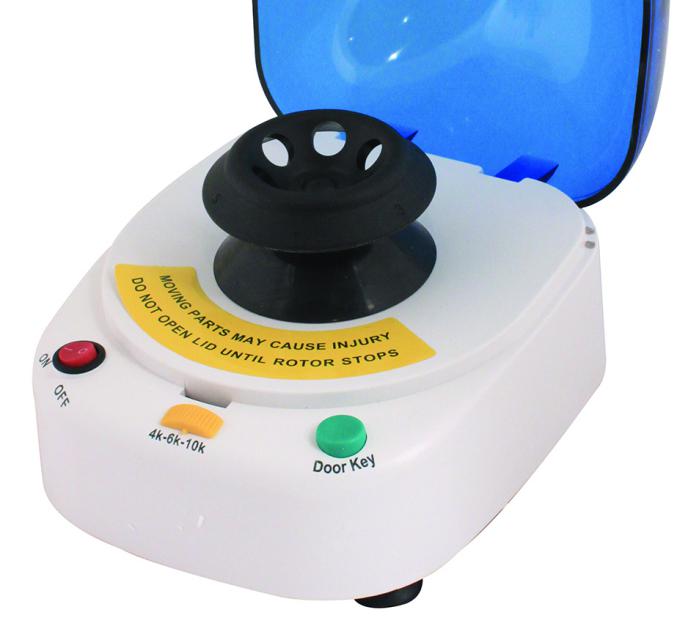 In addition, when the substance settles in the medium, there is also a diffusion phenomenon. Diffusion is unconditional and absolute. Diffusion is inversely proportional to the mass of the substance, the smaller the particle, the more serious the diffusion. The settlement is relative, conditional, and can only be moved by external forces. 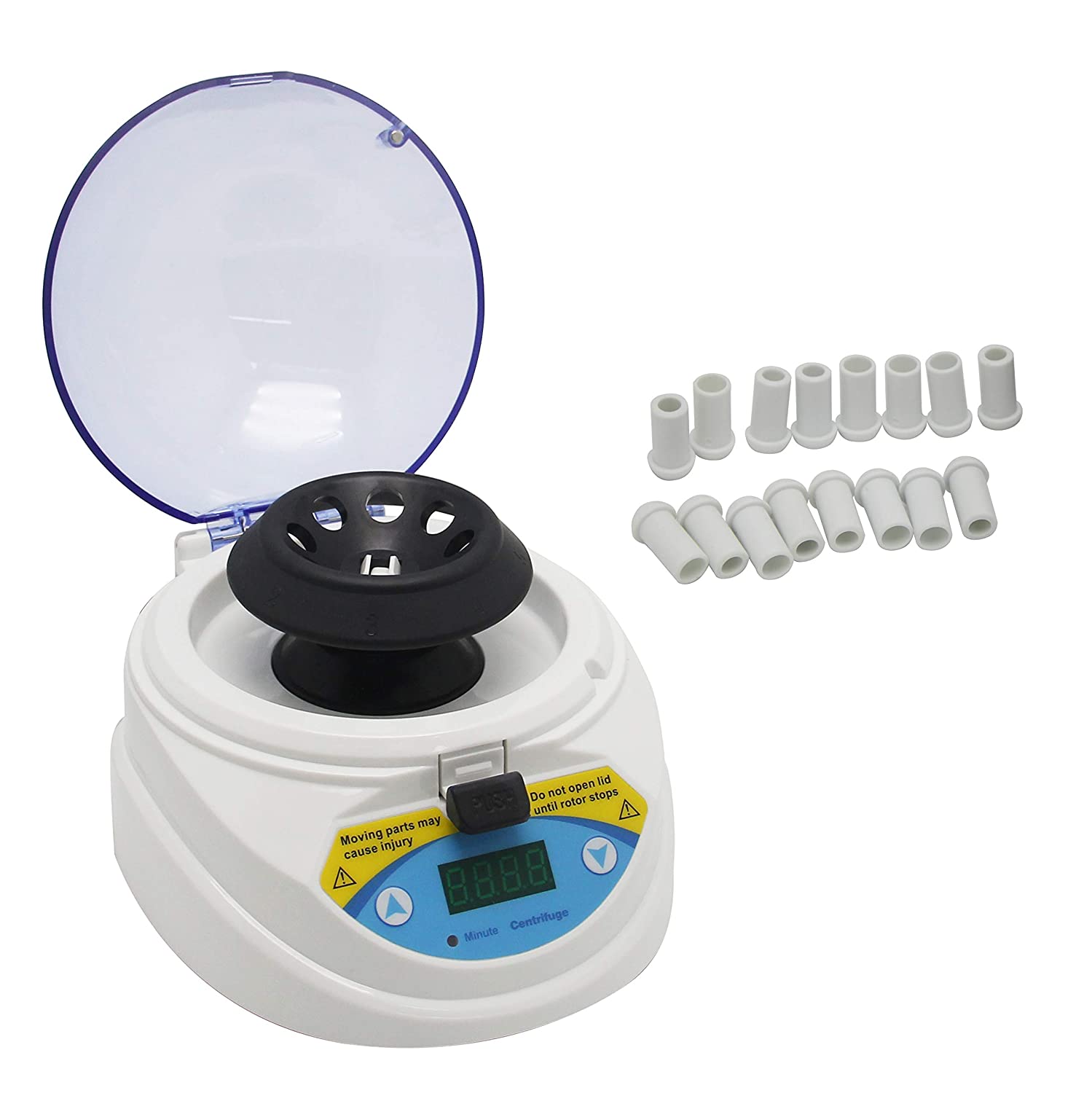 The settlement is proportional to the weight of the object, the larger the particle, the faster the settlement. For particles smaller than a few microns, such as viruses or proteins, they form a colloidal or semi-colloid state in the solution, and it is impossible to observe the sedimentation process only by gravity. Because the smaller the particles, the slower the sedimentation, and the more serious the diffusion phenomenon.

Therefore, it is necessary to use a centrifuge to generate a strong centrifugal force to force these particles to overcome diffusion and produce a settling motion.

Centrifugation is to use the powerful centrifugal force generated by the high-speed rotation of the centrifuge rotor to accelerate the sedimentation speed of particles in the liquid, and separate the substances with different sedimentation coefficients and buoyancy densities in the sample.