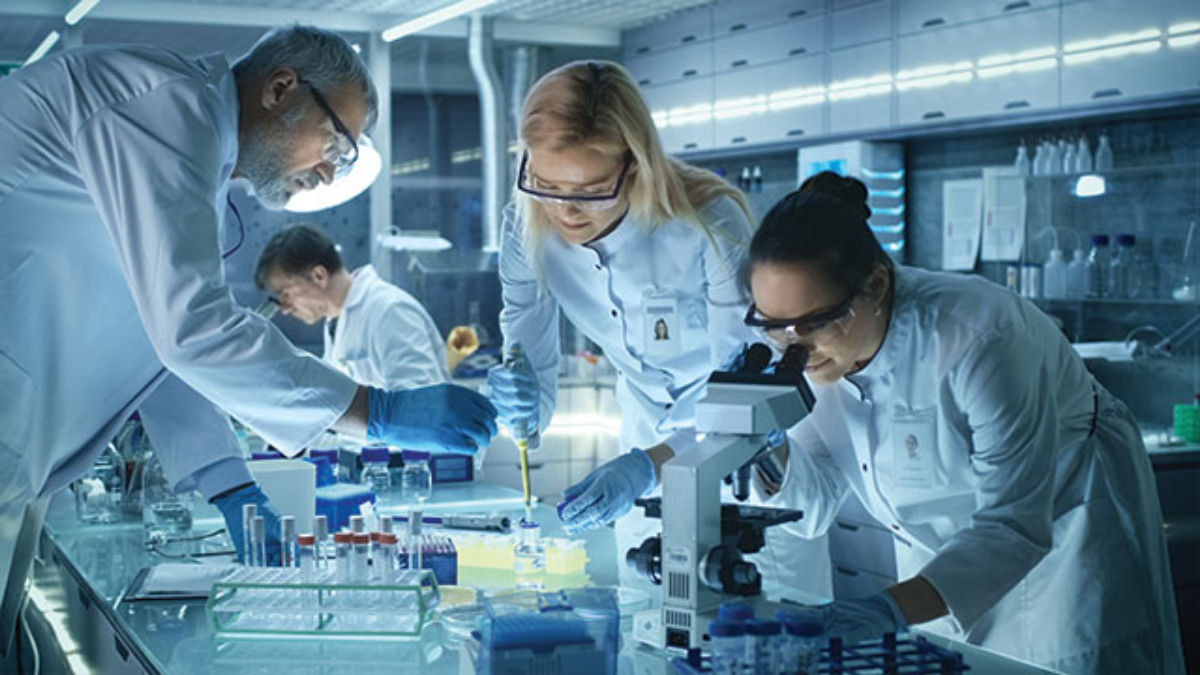 (1) Boiling method: Boiling at 100°C for 5 minutes can kill the propagule of common bacteria. Many spores need to be boiled for 5-6 hours before they die. Adding 2% sodium carbonate to water can increase its boiling point to 105°C. It can not only promote the killing of spores, but also prevent metal utensils from rusting. The boiling method can be used to disinfect drinking water and general equipment (knives, scissors, syringes, etc.).

(2) Circulating steam sterilization method: Use steam at about 100°C for disinfection. Generally, a circulating steam sterilizer (the principle of which is equivalent to a steamer in our country) is used. Heating for 15 to 39 minutes can kill bacterial propagation. The packaging of sterilized items should not be too large or too tight to facilitate steam penetration.

(3) Intermittent sterilization method: the use of repeated circulating steam to achieve the purpose of sterilization. Generally, using a steam sterilizer, heating at 100°C for 15-30 minutes, can kill the propagules; but there are still spores remaining. After taking it out, put it in a 37°C incubator overnight to allow the spores to develop into propagules, and then steam it again the next day for more than three consecutive times. This method is suitable for the sterilization of nutrients that are not resistant to high temperature (such as serum culture medium).

(4) Pasteurization: a method of using heat to kill pathogenic bacteria or general miscellaneous bacteria in the liquid without seriously damaging its quality. Created by Pasteur to disinfect alcohol, hence the name. Heat 61.1～62.8℃ for half an hour, or 71.7℃ for 15～30 seconds. It is often used to sterilize milk and alcohol. 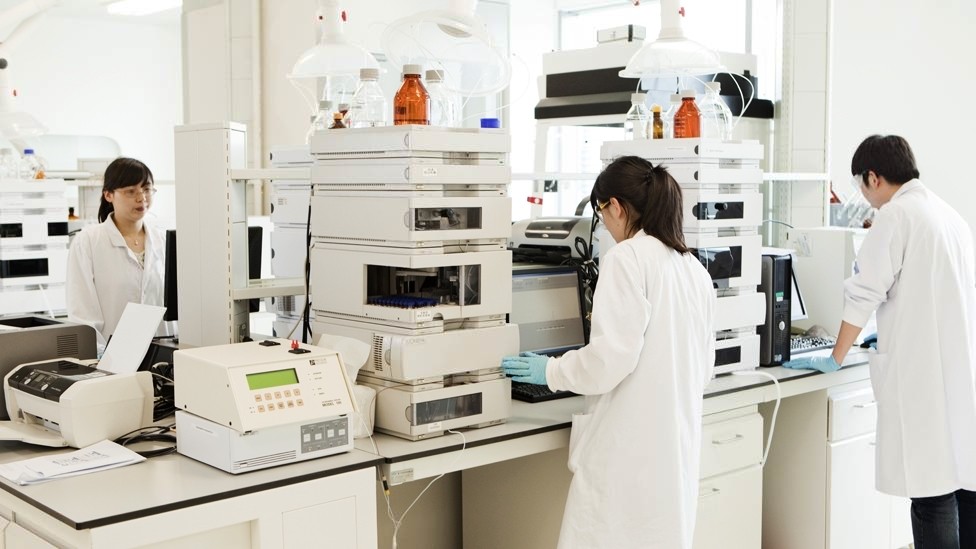 (1) Dry roasting: Use a dry oven to heat at 160-180℃ for 2 hours to kill all microorganisms, including spores. Mainly used for the sterilization of glassware and porcelain.

(2) Scorching and incineration: Scorching is the direct use of flame to kill microorganisms, which is suitable for sterilization of heat-resistant metal equipment such as inoculation needles in microbiological laboratories. Incineration is a thorough disinfection method, but it is limited to the disposal of waste contaminated items, such as useless clothing, paper, garbage, etc. Incineration should be carried out in a dedicated incinerator.

(3) Infrared radiation: Infrared radiation is an electromagnetic wave with a wavelength of 0.77 to 1000 microns, which has a good thermal effect, especially the thermal effect with a wavelength of 1 to 10 microns. It is also considered a dry heat sterilization. Infrared rays are produced by infrared light bulbs and do not need to be conducted by air, so the heating speed is fast, but the thermal effect can only be produced on the irradiated surface, so the front, back, left and right of an object cannot be uniformly heated. The sterilization effect of infrared rays is similar to that of dry heat, and the temperature and time required for sterilization in an infrared oven are also the same as those for dry baking. It is mostly used for the sterilization of medical devices.

People who are exposed to infrared rays for a long time will feel eye fatigue and headache; long-term exposure will cause eye damage. Therefore, workers should at least wear protective glasses that can prevent infrared rays.

(4) Microwave: Microwave is an electromagnetic wave with a wavelength of 1 mm to 1 meter. It has a high frequency and can penetrate glass, plastic film, ceramics and other materials, but cannot penetrate metal surfaces. Microwave can cause the disordered polar molecules in the medium to move back and forth according to the frequency of the wave under the action of the microwave field, collide and rub each other to generate heat, and the temperature of the medium can rise accordingly, so it can be played at a lower temperature. To disinfection. It is generally believed that in addition to thermal effects, its sterilization mechanism also has electromagnetic resonance effects and field dedication effects. There are two kinds of microwaves commonly used in disinfection: 2450MHZ and 915MHZ. Microwave irradiation is mostly used in food processing. In the hospital, it can be used to sterilize laboratory supplies, non-metallic equipment, food utensils, medicine cups and other supplies in sterile wards.

Long-term microwave irradiation can cause systemic reactions such as opacity of the eyes, testicular damage and neurological disorders, so the door must be closed before operation.