Of course, the best way is vaccines and drugs that can be cured quickly. At present, the vaccine is still being developed and tested, and it will take some time to be put on the market. There are currently no fast-curing medicines. It can only be combined with traditional Chinese and Western medicine and then combined with human resistance to perform adjuvant therapy. 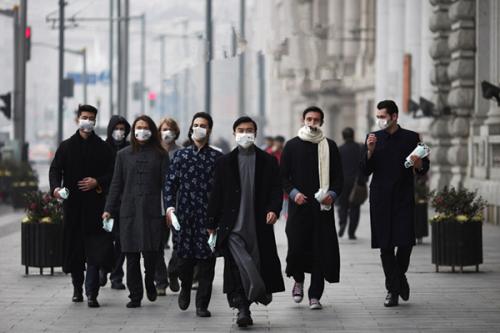 Therefore, how to prevent it is very important.

If the crowd does not wear a mask, a sufficient amount of virus is more likely to be continuously released through the breath of the infected person, and enter the mouth and nose of a healthy person in a close-closed place through aerosol breathing, and cause other people to be more likely to be infected and Onset. 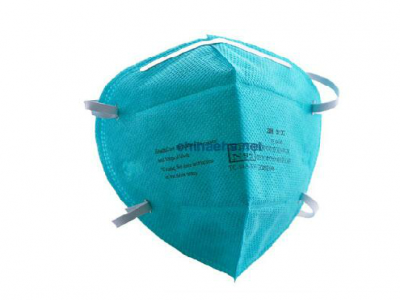 Some people will say that in addition to direct respiratory transmission, the virus can also be spread through hand contact. However, after the virus is released through the breath of the infected person, the most dense amount exists in the form of aerosol in the air at a short distance in front of him, for example, within one meter. Then the virus in the aerosol slowly landed on nearby desktops and other objects. The amount of virus per unit area of these objects will be greatly diluted, which is much smaller than the amount of aerosol virus carried within one meter of the nose and nose of the virus carrier. Over time, these landed viruses are slowly losing viral activity. Some people will say that viruses can survive for hours or even days in suitable humidity and temperature. It is not ruled out that some virus survival rates are tenacious, but it is inevitable that most viruses will quickly lose activity in vitro. The amount of such virus basically caused the possibility of morbidity greatly reduced. Even healthy people quickly accidentally touched the virus with their hands. But if you wear a mask, you will not quickly touch your mouth and nose and breathe in. Even if you rub your eyes occasionally, it will be more difficult to get enough virus through the eye mucosa to enter the blood and other layers of human resistance.

In Hubei and especially Wuhan, many early infected people began to pay insufficient attention to wearing masks, leading to domestic infections and cluster infections, including the bad habits of eating and drinking. The initial aggregation to see a doctor without a mask is also the reason for the increase in infection. In the early days, many doctors did not provide protection or even received a doctor without a mask. This was the biggest problem that caused the early doctors to be infected. Later, after the doctors have done a good job of protection, even if they are exposed to a large number of patients every day, they are basically not infected.

At this time, some people will say that strict isolation, that is, close contact between people, is the biggest way to control the epidemic. However, during the strictest isolation period, at least tens of millions of people in China still have to work for the basic survival of society, such as supermarkets. There is also no way to completely isolate the family. It is because everyone is wearing a mask, the infected people are rapidly reduced, and the medical resources are relatively abundant. The sick people are quickly isolated and treated, so the epidemic is quickly controlled in the short term!

Another most important proof is that after the large-scale domestic resumption of work in the recent period, at least hundreds of millions of people gathered for work, all wearing masks, so there is almost no infection.

The biggest problem spreading in the prison some time ago was that the prisoners didn't wear masks at all in the early stage! I can't buy it myself.

Why China has not been infected after the large-scale domestic resumption of work and the resumption of social activities is also because Chinese people have developed a good habit of wearing masks to go out.