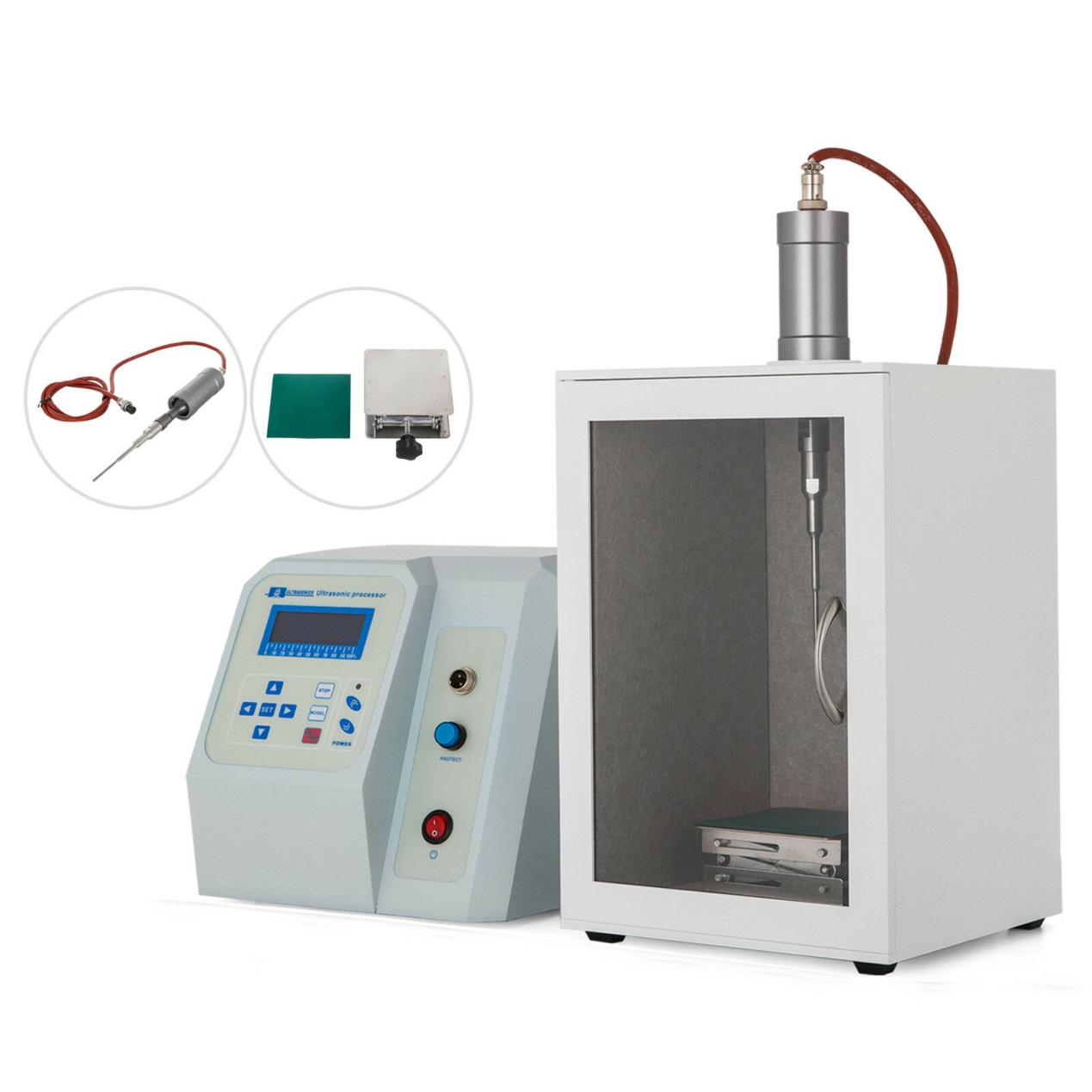 1. The principle of ultrasonic cell disruptor:

The principle of the ultrasonic cell disruptor is not too mysterious and complicated. Simply put, it is to convert electrical energy into sound energy through the transducer. This energy is transformed into dense small bubbles through the liquid medium. These small bubbles burst rapidly and produce energy like small bombs, which can break the cells. And other substances.

Ultrasound is an elastic mechanical wave in a material medium. It is a form of fluctuation. Therefore, it can be used to detect the physiological and pathological information of the human body, as well as diagnostic ultrasound. At the same time, it is also a form of energy. When a certain dose of ultrasound is transmitted in the organism, the interaction between them can cause the function and structure of the organism to change, which is the biological effect of ultrasound. The effects of ultrasound on cells are mainly thermal, cavitation and mechanical effects. The thermal effect is that when ultrasound propagates in the medium, the frictional force hinders the molecular vibration caused by ultrasound, which converts part of the energy into local hyperthermia (42-43℃), because the critical lethal temperature of normal tissue is 45.7℃, while tumor tissue Normal tissues are highly sensitive, so the metabolism of tumor cells is impaired at this temperature, and DNA, RNA, and protein synthesis are affected, thereby killing cancer cells while normal tissues are not affected. The cavitation effect is the formation of vacuoles in the organism under ultrasonic irradiation, and mechanical shear pressure and turbulence are generated with the vibration of the vacuoles and their violent implosion, which causes the tumor to hemorrhage and the tissue to collapse and cause necrosis. In addition, instantaneous high temperature (about 5000℃) and high pressure (up to 500×104Pa) are generated when the cavitation bubble bursts, which can thermally dissociate water vapor to produce .OH radicals and .H atoms, which are composed of .OH radicals and .H. Redox reactions caused by atoms can lead to polymer degradation, enzyme inactivation, lipid peroxidation and cell killing. The mechanical effect is the primary effect of ultrasound. The alternating compression and expansion of the medium particles during the propagation of ultrasound constitutes a pressure change, which causes damage to the cell structure. The strength of the killing effect is closely related to the frequency and intensity of ultrasound. 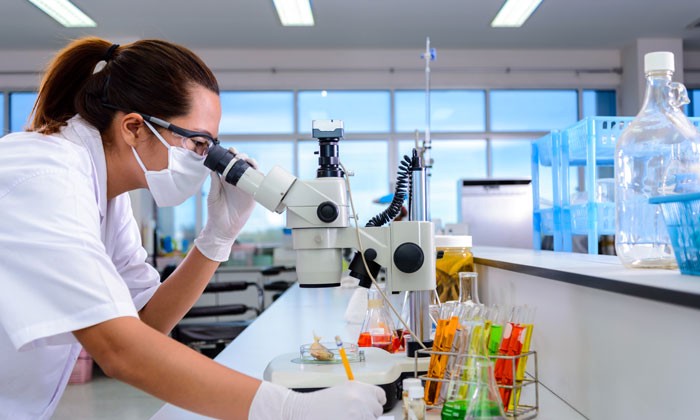 Soundproof box: It can effectively reduce the noise during work and keep the laboratory quiet. The promotion of ultrasonic cell disrupter in the industry in our country has entered a mature stage, but the application is still not popular enough! This instrument (equipment) has a very wide range of applications, which is unmatched by other instruments. It is precisely because of this that the market potential of this instrument (equipment) is great, so the number of manufacturers is increasing. This also caused relative chaos in the ultrasonic cleaning industry and the market. You can use eight words to describe "a mixture of good and bad, good and bad"! Classify the ultrasonic cell disruptor.